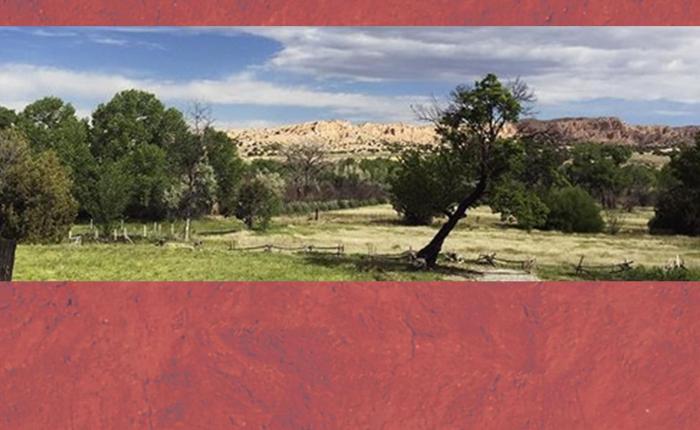 On Tuesday, March 6, 1838, Carlos Santistevan asked the New Mexico government for 50 pesos for killing rebel leader Juan Antonio “El Coyote” Vigil five-and-a-half weeks earlier during the battle of Pojoaque Pass. Vigil had co-led the New Mexico revolutonaries with José Angel Gonzales since late the previous year, and had issued the January 1838 call to arms that initiated the final phase of the rebellion and the battle just north of Pojoaque Pueblo.

We don’t know precisely how El Coyote Vigil died, but we do know what happened to his body afterward. It was hung at the nearest crossroads as a warning to anyone with further insurrectionary ideas.

Vigil, from the mountain village of Truchas east of Chimayó, seems to have spent most of late 1837 in Taos. There, he’d threatened Padre Antonio Jose Martínez’s life if the priest didn’t stop preaching against the revolution. This frightened Martínez enough to send him fleeing south to Santa Fe. But it also angered the priest. Once in the capitol, he volunteered to serve as Governor Manuel Armijo’s military chaplain during the January campaign.

Martínez was at Armijo’s side at the battle of Pojoaque Pass and afterward. While the governor gave the order to hang Vigil’s body at the crossroads, one has to wonder if the priest had anything to do with the idea. Certainly, he doesn’t seem to have hesitated to comply with Armijo’s order later that day to hear José Angel Gonzales’ confession before he was taken out to be shot.

If you’re interested in learning more about Vigil, Gonzales, the rebellion, and the loyalist response, check out my recently-published novel There Will Be Consequences. You can find more information here.